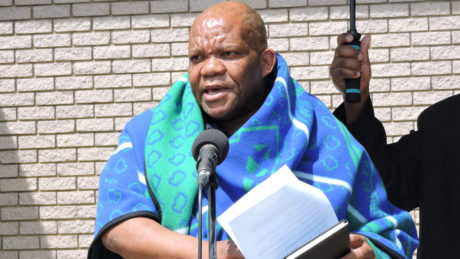 Mr. Lehlohonolo Manamolela who served WASCO for a period of two years and six months as Chief Executive (CE) passed away after a short illness at Pelonomi Private Hospital in Bloemfontein, South Africa. The 48-year-old Mr. Manamolela served WASCO from August, 2016 until his untimely death on 12th February, 2019. During his tenure of office,
Read more
No Comments