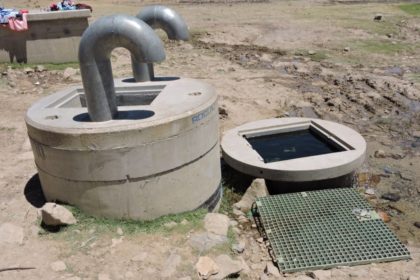 Vandalism of infrastructure and illegal connections continues to be a major hurdle in WASCO’s efforts to provide uninterrupted water supply. Approximately 1.5 million is spent each month since November 2019 on maintenance materials, transport and overtime along the Metolong Downstream Conveyance System (DCS). This is according to the Director of Operations and Maintenance, Mr. Thelejane Thelejane. He stated that vandalism takes a number of forms that include: water theft and sanitation facilities with equipment and these lead to revenue loss.

Vandalism of service infrastructure has been taking place over the years but substantially spiked as 2019 drew to end notably along the DCS. This has had a direct and significant impact on the performance of the utility where service and reliability of supply were negatively affected.

The issue of vandalism involves theft of pipes and fittings as well as tampering with pipes, fittings to make illegal connections as well as illegal syphoning of water from pressure release valves and other infrastructure. The latter was experienced in the Councils of Qiloane, Makhoarane, Lilala, ‘Masana and Mohlakeng. This has led to increased Operations and Maintenance costs as the fittings and pipes have to be replaced. Moreover, increased Non-Revenue Water (NRW) is experienced. The Company has set itself a target to decrease NRW to 28% in the next five years from around 40 % in 2019. With the above scenario, it is becoming highly unlikely that this target will be achieved.

Vandalism, syphoning of water and illegal connections taints the image of WASCO (unsatisfactory service) due to frequent service interruptions or low pressures. This induces even loyal customers to delay payment for services whilst the WASCO struggles to access sufficient funds for its operating costs.

The scourge of vandalism is further exacerbated by the misconception that water is in abundance in Lesotho and is a right and therefore should be delivered free of charge. This misconception fails to consider the expenses that WASCO incurs in abstraction, treatment and distribution of water to the customer’s premises. Customers also fail to understand that WASCO “does not receive subvention from the government (despite being wholly government owned) to cover operating costs and it cannot set its own tariffs, as it wishes, for the provision of water and sanitation services, as it is regulated by Lesotho Electricity and Water Authority (LEWA).” As alluded by the Finance Director, a collection shortage of M11.3 million in April and May 2020, due to COVID-19 lockdown measures, has further exacerbated the problem.

In order to address the challenge of illegal connections along Metolong DCS, WASCO in collaboration with the Lesotho Mounted Police Service (LMPS) established a fact-finding mission to investigate the problem. In this regard a number of suspects were brought before the courts of law for prosecution. However, some cases are still pending. Consequently, the WASCO, working together with the Ministry of Water has embarked on Construction of Lowlands Rural Water Supply and Sanitation Project (CLRWSSP) to address the problem through construction of service reticulation infrastructure leading up to the customers’ premises. 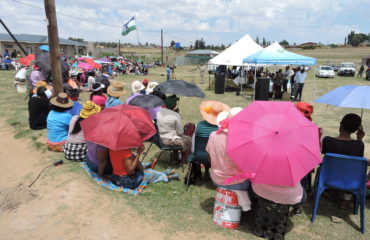 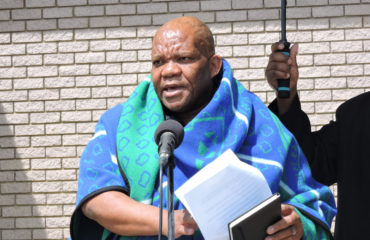 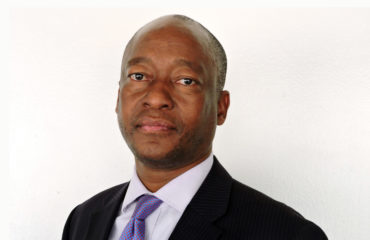