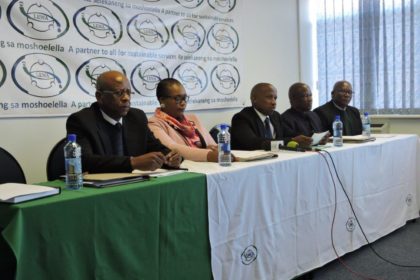 Water charges have been increased by 3% as opposed to the 8.5% WASCO has applied for while sewerage services remain the same.  This was said by Mr. Relebohile Mosito Board Chairman of Lesotho Electricity and Water Authority (LEWA) at a press conference held on July 19, 2019. He further stated that the Board has approved 4.7% standing charge for all bands except for Band A customers who consume 1-5,000 litres per month. WASCO has applied for M10.00 increase in this category which was not approved.

The Company has also been allowed a revenue requirement of M212.64 million for water production and distribution services as opposed to M264.25 million proposed.  Sewerage revenue requirement is allowed at M34.61 million as proposed by WASCO. Mr. Mosito pointed out that the decision of the Board is such that other charges such as connection fees should remain the same. LEWA Board has requested WASCO to improve collection of debt from its customers by at least 90% to cover its operations and maintenance costs from its billing.  Moreover, WASCO has been urged to implement an energy efficiency management program for Metolong Water Treatment Plant for reduction of its energy costs. Mr. Mosito stated that WASCO has to take advantage of the downstream conveyance system (DCS) to expand its customer base. Another challenge facing the Company is Non-Revenue Water (NRW) as a result of the ageing infrastructure. The NRW is currently above 40.2 % as opposed to 28% set target.

On April 16, WASCO submitted its tariff adjustment application of 8.5% increase for both volumetric and standing charges for domestic and non-domestic customers.  WASCO also applied for standing charge of M10.00 for Band A customers.

The new tariffs will be implemented on 1 August 2019. 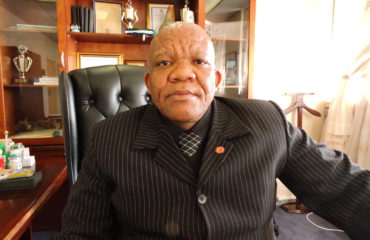 WASCO joins hands with MCC in the hlahlahlabane campaign 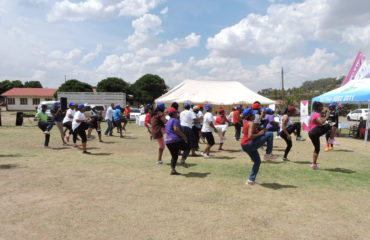