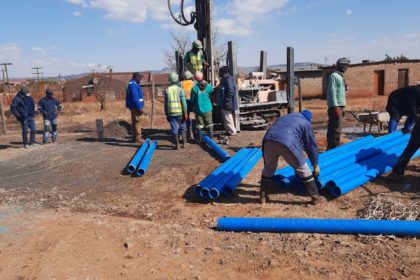 In order to execute its mandate, WASCO under the auspices of the Lesotho Lowlands Water Supply Development Project – LLWSDPII, in the Northern Region of the country, kicked off the Maputsoe Boreholes Project, resuscitating eight (8) boreholes.  Works commenced on 7th June, 2021 taking off from Ha Nyenye to Kholokoe.

According to the Project Manager Mr. Tiheli `Moleli, the projects objective is to augment water supply in Maputsoe, in particular Maputsoe Textile Factories. ‘Moleli indicated that the daily demand is 8 mega-litres against the production of less than 3 mega litres currently. He further stated that an intention is to increase the daily production to 9 mega-litres to accommodate the rapid growing population in the area as a result of urbanisation.

To further respond to the community outcry on the issue of scarcity of water in Maputsoe, WASCO is in the process of installing a Package Plant at Ha Moholisa. The two projects are running concurrently and are to be completed within a period of 4 months and one year respectively.

The boreholes project falls within Zone 2 and 3 of the LLWSDP II which is financed by the World Bank.

This is a joint effort between -LLWSDP II, Department of Water Affairs (DWA) and WASCO as a Supervisor. 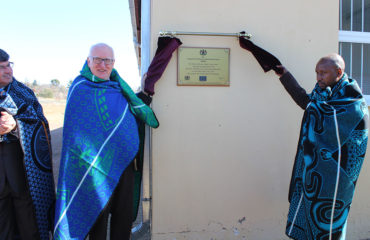 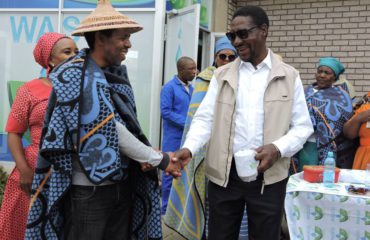